It was the wife of a Greek diplomat who came up with the idea of a meeting of the various MFA Spouse Associations within the European Community. And the Italian Spouse Association made it happen: in1985, it organized a symposium in Rome during the Italian Presidency of the European Economic Community. Since then, a Conference has been held every year in a different European capital.

The “European Union Foreign Affairs Spouses Association”, better known as “EUFASA” strives to raise awareness of and gain support for family-friendly policies within the European ministries of foreign affairs[1].

Our Associação das Familías dos Diplomatas Portugueses – AFDP – has been a member of EUFASA from the start in 1985 and has participated in all the yearly conferences. It organized two major EUFASA Conferences in Lisbon, in 1992 and in 2000.

The strategy of EUFASA is to have the participating Associations adopt common recommendations, declarations and resolutions. Each Association then uses these texts to lobby their Ministry for better policies. This strategy has been effective and has helped many Associations achieve better conditions for the families of diplomats. In 1997, for example, the European delegates present the EUFASA Conference in The Hague signed a joint resolution on “compensation for the loss of pension rights” by spouses who follow a diplomat to a posting abroad . The same year, the United Kingdom introduced such compensation for loss of pension rights. Austria, Norway, Denmark, Iceland and Switzerland thereafter also adopted similar pension schemes for spouses.

When the European Union started the process of enlargement to the East, many of the candidate countries, who were in the process of building up their diplomatic service, did not have Spouse Associations. A new generation of diplomatic spouses participated in the EUFASA Conferences to learn about the career and its challenges. Interestingly, these new Members States achieved in just a few years excellent packages: “where there is nothing, we can build what we want,” said a Latvian colleague. In fact, Latvia adopted in 2013 a law that allows working spouses to receive a spouse allowance when posted abroad. Similarly, Poland decided to recognize formally the work of the Spouses of Chief of Missions by allocating a small salary for the Spouses of the Head of Missions, if they agree to dedicate part of their time to fulfilling diplomatic functions, such as hosting events and participating actively in social events. Ironically, it seems much harder for the countries with a long diplomatic tradition to achieve the same recognition of the role of the Spouse.

Through EUFASA, Associations find inspiration, motivation and concrete arguments to put forward to their own Ministries on wide range of relevant topics: children’s education, pensions, health issues, employment, voluntary work, divorce and separation issues, just to name a few. Associations put forward their “best practices”, both in terms of what they achieved, but also how they achieved it.

“EUFASA has done so much for us, now we want to see how we can give something back to EUFASA” said a Swiss delegate when Switzerland generously offered to develop a new EUFASA website. With no EUFASA Headquarters and no office, and delegates residing across Europe (and sometimes in far-away postings), the website is the heart of the Association. It has an active “discussion forum” which allows for exchange of information and specific “working groups” where topics are analyzed and recommendations formulated across different time zones and in various languages (although all of the formal written communication is in English).

The policies of EUFASA reflect the overall trend towards less formality and more empowerment of the individual members. From 2008 onwards, the collective approach made way to a new focus on the individual. EUFASA started to offer trainings for Associations members to develop their own careers while abroad, rather than producing declarations aimed at helping Associations lobby their governments. The focus slowly shifted from compensation (for the loss of one’s career) to action (giving one the tools to continue a career abroad). This trend was reinforced by the financial crisis and the fact that many governments were cutting back on financial support. Associations had to find ways to help themselves, rather than expect any form of governmental assistance.

New topics were introduced at the 2009 Prague Conference such as: “how to market yourself”, “how to remain employable”, “how to draft your CV”, “Planning your next career step”. Our Association posted all the material on the AFDP website so that our members can benefit from these useful tools. The same year, the AFDP launched an “employment group”. Then Portugal and France created jointly a working group on “Establishing links with the private sector for spouse employment opportunities”, and from 2010 until 2012, our Portuguese Association chaired the EUFASA Working Group on Employment.

In parallel, EUFASA developed its own set of post reports (also available on our AFDP website), and a “Coming home” guide, which our Association translated into Portuguese. The AFDP has also been active within the European “Welcome Team” project and hosted a “Welcome to Lisbon” event every year since 2011 for newly arrived diplomats as well as for our own members returning to Lisbon. The latest of our projects aimed at directly helping diplomatic families has been the launch of the “Posted to Portugal” website last September: www.portugal.postedto.com, following the inspirational model of the “Posted to Italy” website developed by our Italian colleagues.

Thirty years after its creation, EUFASA stands now at a crossroads. For the first time, EUFASA is suffering a decrease in Association membership. Two national Associations left EUFASA in 2015: Sweden and the Netherlands. Why did they leave? They had achieved everything they had lobbied for. “We have no more reason to exist, the new generation of spouses of diplomats do not want to join a Spouse Association” said the Swedish delegate in her last intervention. We can applaud that these countries have no more issues to lobby for, yet the closure of the Associations demonstrates that the newer generations do not feel they belong to a specific family. “L’esprit de corps disparait” say the Belgian and the French. The spirit of belonging to a common group or cause is fading.

This is not true for our Portuguese Association, which is proud to see the number of members increase each year: 4 new members in 2015, 8 new members in 2016 and 2 in 2017 –most of which are spouses of newly recruited diplomats. Our Portuguese lobbying agenda is intense, with efforts towards establishing a status for the spouse of diplomats, achieving compensation for loss of pension rights and renegotiating the allowances for the school education of children. We very much look forward to the upcoming EUFASA Conference 2017 in Helsinki to adopt a common European “Declaration on the rights and obligations of the spouses and partners of diplomats”, echoing the 1997 Declaration of The Hague and the 2007 Berlin Declaration. Every ten years, the collective spirit awakes again and a new push is given. And so EUFASA carries on its important task. 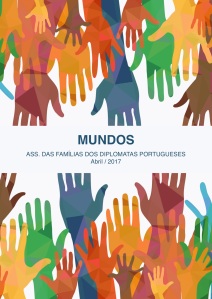 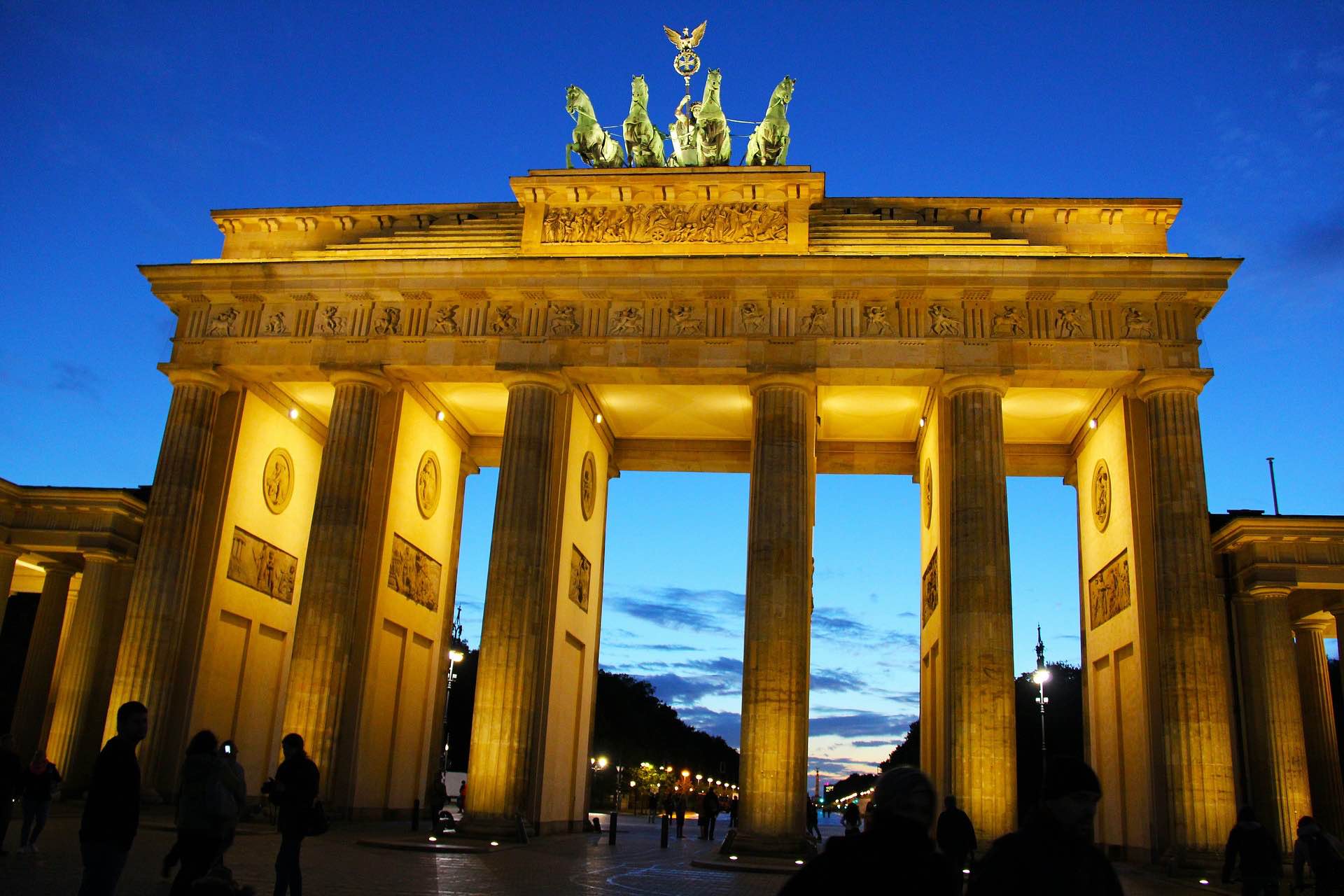